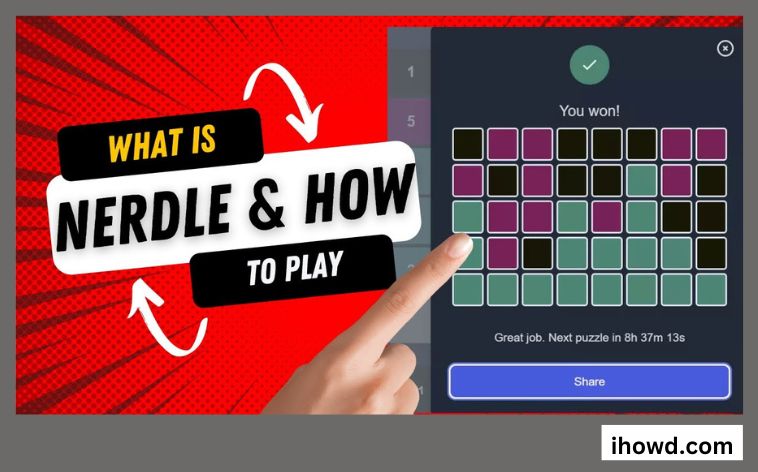 Following Wordle’s popularity, a lot of clones have emerged that use the same principles but have various themes.

Squabble is a multiplayer component, and Taylordle is one for all Taylor Swift fans. 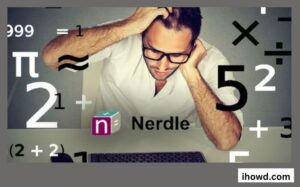 It is a “Wordle equivalent for math aficionados,” according to Mr. Mann.

The object of the game is to identify the “word” that occupies all eight tiles in six tries in order to determine the Nerdle.

The colour of the tiles will change after each guess to indicate how close your guess is to the correct response. Green indicates that the number is accurate and situated properly. It is incorrectly located in the solution if it is purple. It’s not in the word if it’s black.

Let’s use a more methodical technique to evaluate and contrast Wordle with Nerdle to better grasp how Nerdle functions. Although all of the Wordle rules are unconditionally maintained, Nerdle has added a few quirks that set this Wordle spinoff apart from others.

See also  How to Watch wpc16 live & online for free?

All players’ Wordle resets at 12 AM, however the time is based on Greenwich Mean Time (GMT). Therefore, even if the clock may have struck 12 for you, signalling the start of the following day, in the official Nerdle universe, time only follows the protocol-defined standard.

How to play Nerdle ? 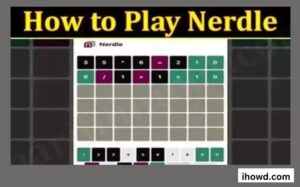 The core concepts of Nerdle are simple to understand for anyone who has played Wordle before. Let’s start out by going down a straight path; the first thing to do is visit the official game website at www.nerdlegame.com. Since there is only one legitimate place to play the game, it would be wiser to leave the app store at this time since it does not contain the original Nerdle.

The digits from 0 to 9 and the symbols of the fundamental arithmetic operations +,-,*, and / are your tools to illuminate the desolate grey columns in place of the alphabets. The difficulty is obviously to figure out the mysterious equation, but if you are a Nerdle newbie, the eight blank grey columns could seem very intimidating.

The most challenging part of flying, as they say, is takeoff, and this is also true with Nerdle. Create a random equation using the provided numbers and symbols as a bold first step. When you enter an equation correctly, the game gives you coloured feedback. Does this sound familiar to you? Yes, it functions exactly like Wordle.

There’s a catch, though. A false equation that violates the rules of mathematics cannot be entered. The placement of the numbers and symbols must follow a totally logical and mathematically correct pattern. This circumstance, while entirely fair, simultaneously makes guessing more immersive and cerebral.

Perhaps now is the appropriate moment to mention that Nerdle was created just for math fanatics. A typical player shouldn’t be discouraged from accepting the challenge, though, as the equation itself is merely constrained to the fundamental DMAS-operations.

Let me now introduce miniNerdle, Nerdle’s siamese offspring. The fact that MiniNerdle reduces the number of blank columns each guess from 8 to 6 makes it more hospitable. This enables you to practise your computational and cognitive abilities without burning out your brain. It is a complete victory for individuals who wish to experience the excitement without leaping off a cliff because the quantity of possible estimates is unaffected.

Here are some basic game regulations that you ought to remember.

Mann described how he and his daughter came up with the game in a LinkedIn article.

He wrote: “Watching our small game being played in 53 countries by day five and up to 800 users an hour has been really interesting. As if nerding out on the math in the game itself wasn’t enough to keep me out of mischief.

“I figured there must be a way to build a math game that was as entertaining as Wordle is with letters, which is how Nerdle came about.”

Finding equilibrium is a game for math and number enthusiasts. In the puzzle game Nerdle, numbers and mathematical symbols are used in place of words.

See also  Gay Games: All You Need To Know About This Worldwide Sport!

Regarding updates, keep coming back to the ihowd and thanks for reading! 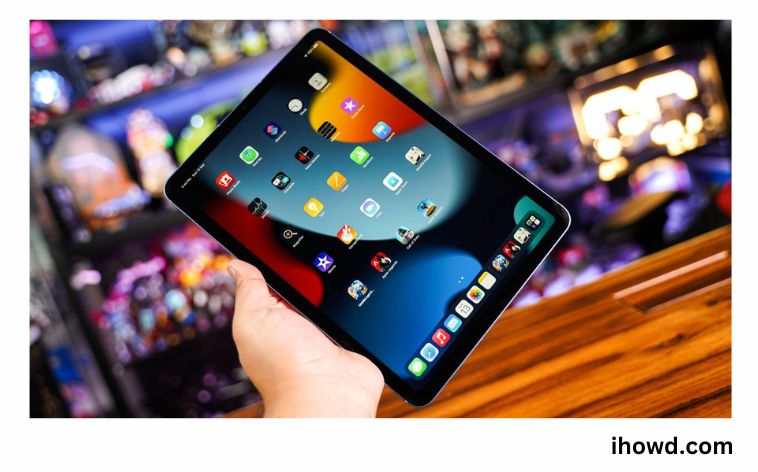 Is The IPad Air A Reliable Gaming Device? Gaming 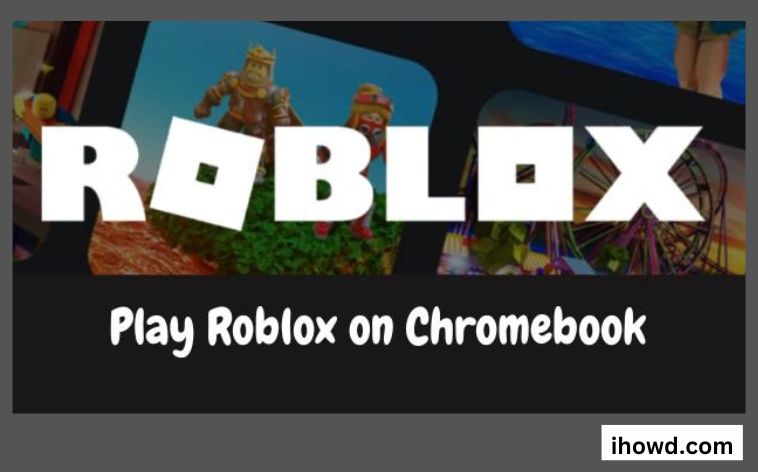 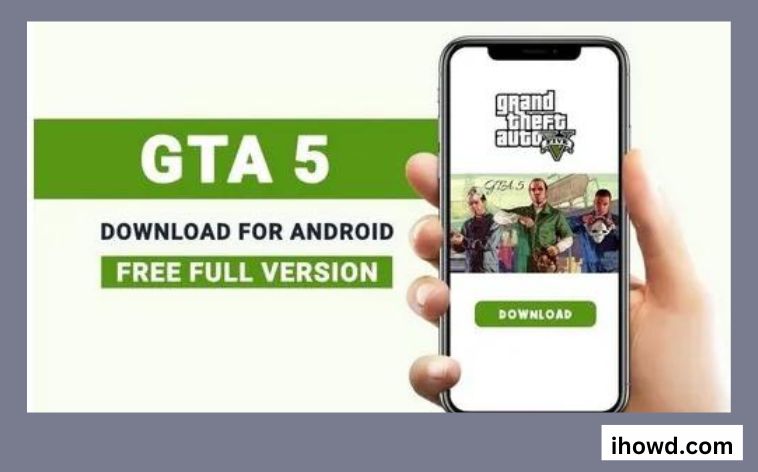 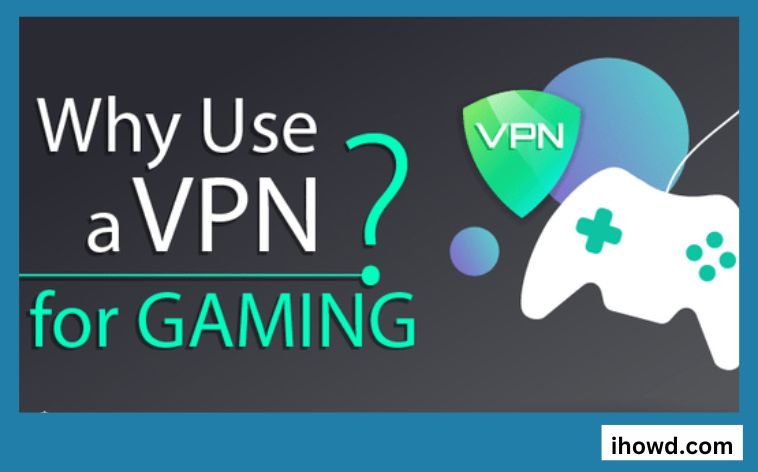 Are VPNs Necessary for Gaming? Gaming 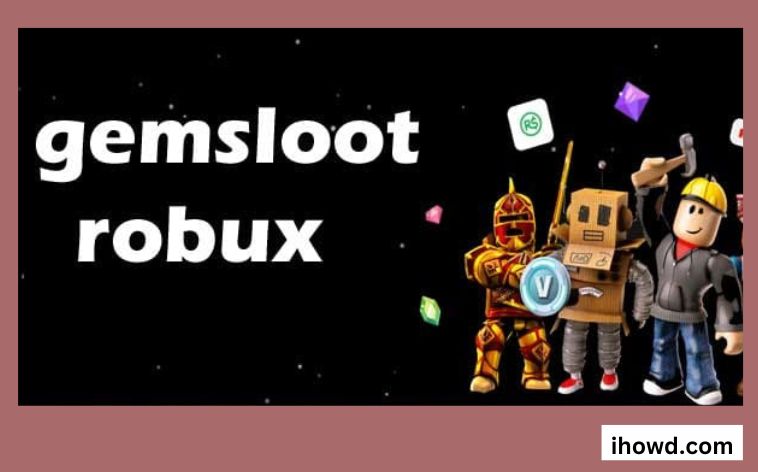 What is Gemsloot? How To Get Free Robux With Gemsloot Promo Codes Gaming 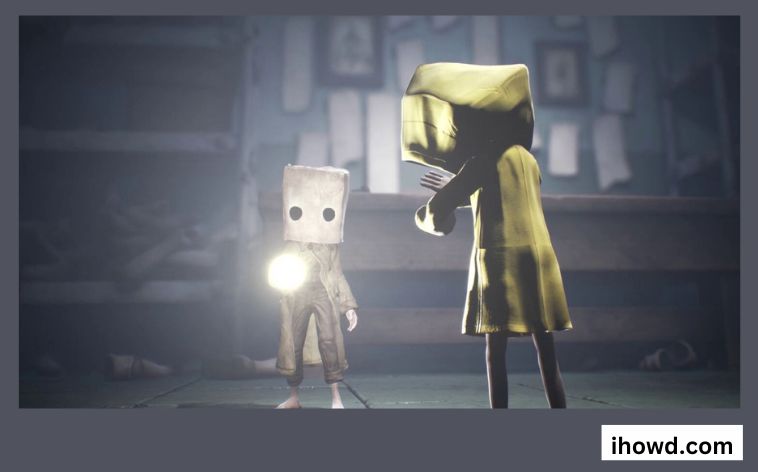 Is Little Nightmares 2 Safe For Kids To Play? Gaming