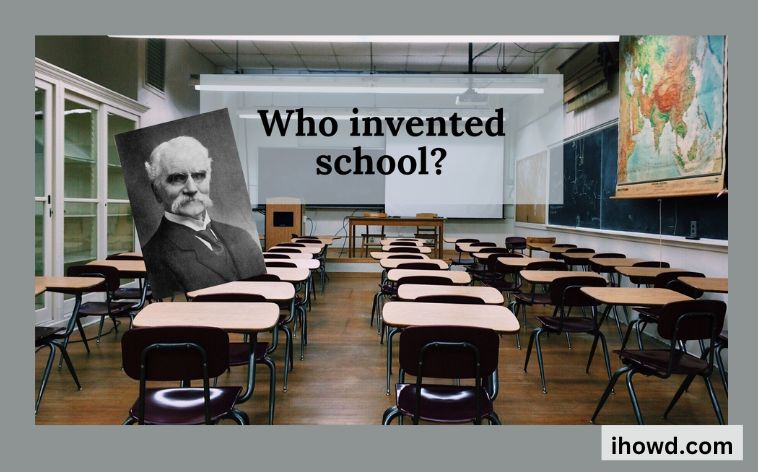 Have you ever wondered who or why someone invented schools? Or have you ever attempted to study the educational system?

There are many historical accounts of formal education. On April 23, 1635, the first public school is believed to have been founded in Boston, Massachusetts. According to other accounts, China’s emperors Yao and Shun founded the first schools.

We will seriously discuss the development of the public education system in more detail in this post. 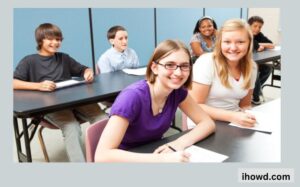 In contrast to now, education in ancient times was centred on communication, pottery-making, and hunting. Later, parents started teaching their kids one-on-one, passing on wisdom they had learned from the elders. As a result, education first began in families before going public. Many educators had already started instructing groups of pupils prior to Horace Mann‘s proposal for modern education in schools. People believed that educating big groups of pupils rather than one student at a time might more effectively convey education. It ultimately resulted in the creation of schools.

Since ancient times, formal education has been the norm in many nations, including India. Reading, writing, and arithmetic were the main subjects of earlier schools. Soon, it included explicit goals like educating the soldiers. These formal schools are being used by schools to teach kids about arithmetic, philosophy, and history. Education wasn’t required back then, yet it had a big impact on people’s lives.

Who is the true creator of schools?

The institution known as a school is where teachers instruct students in a classroom setting. The idea of information spreading in every way has always existed, and schools are where these concepts have been put into practise through particular methods that can aid students in learning in a more effective and structured way. Every student considers the origin of the school, and more precisely, the person who created college, at least once throughout the school day.

Even in classical antiquity, the idea of teaching students in one central area had existed. Formal schools have existed from the times of ancient India, ancient Rome, ancient China, and ancient Greece. The student body used to congregate in a learning space that was known as an academic at the time. The Byzantine Empire had created the primary education system by the year 425 A.D. Compared to modern schools, these institutions were very different. These institutions mostly served military personnel. Greek philosophers acknowledged the military members with a variety of topics in these lectures and also imparted information on topics like math, language, history, and even philosophy. And this Byzantine educational system persisted until the fall of the empire in 1453 A.D.

Ancient Egypt, Greece, and Rome were the first places where formal education and schools were said to have originated. It happened around 500 AD. The prevalence of formal education increased, and students used their talents more frequently. Focus shifted to the Library of Alexandria in Egypt.

At that period, literacy became crucial. In the Middle Ages, mathematics became a required subject for students. If you are still a student, you probably want to know the best justifications for skipping class. Here are the specifics.

Related How Does The Jenny Craig Diet Work?

Science grew in importance during the Renaissance. The civilisation placed more emphasis on the improvement of skills and culture. Since then, the process of learning has been enriched by the cultures, ideas, and philosophies that each new Age has brought about.

Why education is crucial

Schools have played a significant role in the development and growth of people all across the world. Almost everyone who lives in an urban environment has been exposed to schooling. They spent the most of their early years in a school setting. Despite its safety, schools exist to support you in life by providing you with the necessary knowledge and skills. It is a key time in your life as you are exposed to a wide range of social scenarios in addition to academic settings. To assist us reach your social, emotional, and cognitive developmental milestones, these circumstances serve as stimuli. These are critical to our general health.

Today, a number of organisations dedicate their days and nights to ensuring that every child, whether they live in an urban or rural region, has access to education. These organisations’ (usually non-profit organisations’) major goal is to finance and offer free education to children from low-income families. In addition to knowing that attending to school and learning new things are essential rights that should be granted to everyone equally, it is crucial to understand how important it is to go to school. One must offer as much as they can to this cause as knowledgeable people!

Related How to Setup a Linksys Router?

Horace Mann: who was he? 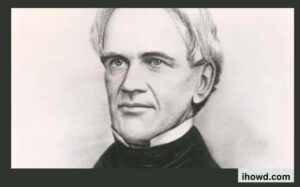 Horace Mann (1796–1859) is regarded as the founding father of US education and the first American educator.

He pursued a legal career before being chosen to serve as Secretary of the Massachusetts Board of Education, where he led significant school reforms.

If Americans lacked knowledge, they could not claim to be free.
Government should pay for education.
Children from all racial, social, and religious backgrounds should be accepted in schools.
Religion should not be a factor in education.
Lessons ought to be taught in the context of a free society.
Good training is required for teachers.

Huge opposition to Mann’s six-point plan was encountered, but he eventually overcame it, and his vision laid the groundwork for the American educational system that is still in place today.