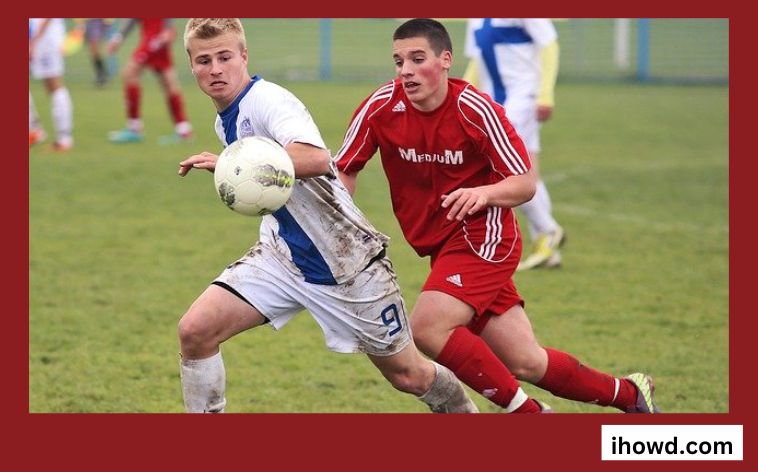 Association football, or soccer, is a widely followed sport around the globe. More than one billion viewers watched France’s World Cup match against Croatia in 2018. To put that in context, the National Football League (NFL) attracts over 100 million spectators annually.

Soccer (association football) is a hugely popular sport, but who came up with the idea for it? Although the present version of the game was invented in England in 1863, its origins can be traced back to China, Japan, Rome, and Greece. Games in these regions were conceptually similar to contemporary soccer, in which players attempt to score by dribbling and kicking a ball into a net. The game we know today is the result of gradual evolution over many years.

Find out more about the history of soccer, including its creators and where it was first played, right here! 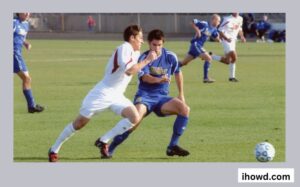 Although the rules of contemporary soccer (also known as association football) were established in England in the nineteenth century, variants of the game had been played for much longer.

Related How to Unblock Websites?

Kemari, a variant of soccer played in Japan from at least 600 A.D., is similar to Pahsaherman, played by Native Americans, Marn Grook, played by Indigenous Australians, and Ki-o-rahi, played by Moari.

However, FIFA claims that the first form of the sport attested to dates back to China during the Han Dynasty (206 B.C.–220 A.D.), specifically to the game of Cuju (also Tsu-Chu, which translates as “kicking the ball”).

If true, then the Han Dynasty, China’s imperial dynasty more than 2,200 years ago, is credited with creating the game that we now know as soccer. The sport may have been played as long back as five thousand years ago, according to some historians. Historical evidence, however, points to the Han Dynasty as the correct answer.

Nonetheless, the soccer of today is a very different beast. In 1863, the United Kingdom formally established the sport that is now followed and practised by people all over the world with equal fervour.

Eleven London schools and clubs merged in October of that year to become the Football Association. In December, the Barnes Football Club and the Richmond Football Club played the first ever soccer match after meeting at the Freemason’s Tavern to create rules for the game. And as they say, the rest is history.

Whether you’re asking about the present game of soccer or the game’s earliest iteration, the answer will vary.

If the former, then it was created by the Football Association, a collection of eleven London schools and clubs that got together in 1863 to establish rules for the game. If the latter is correct, then according to records from 206 B.C.E. to 220 A.D., it was the Han Dynasty in China.

Related How to Build a Pitching Mound?

In conclusion, many different nations contributed to the development of the soccer (association football) we know and love today. A set of regulations and costumes were introduced in England in 1848 and 1863 to bring the game into the contemporary era. Modern football’s rise to prominence in English high schools and small towns piqued the interest of fans in countries all over the world. So, in 1904, the precursor to what is now known as FIFA—the International Federation of Association Football—was formed.

See also  How to Build a Pitching Mound?

The game is more well-liked than ever these days. In 2018, more than a billion people around the world watched the FIFA World Cup. Even Major League Soccer (MLS) expands to include more American clubs every year.

Next time someone asks you where soccer came from, you might explain that many other nations contributed to its development, making it a truly international sport. Although several nations have contributed to standardising the game, England deserves credit for their efforts. Because of this, they are often considered the game’s original creators.

How to Build a Pitching Mound? Sports 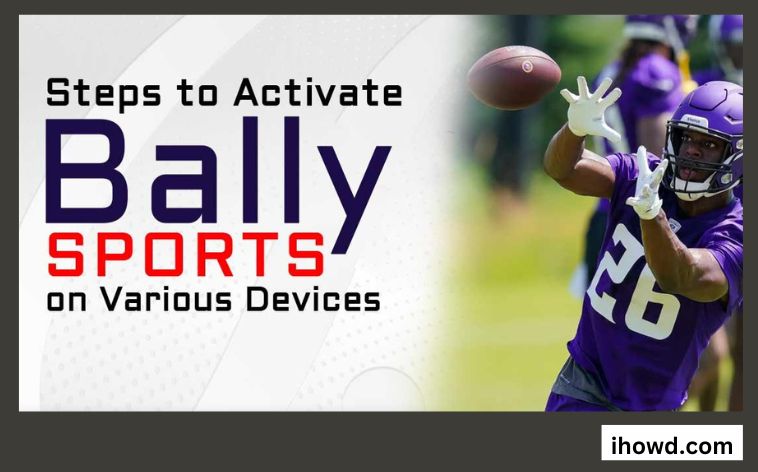