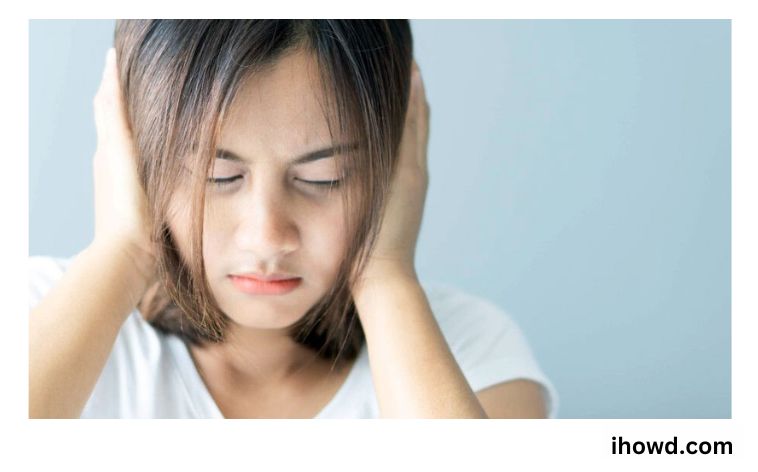 A person with AIED is likely to also have at least one additional autoimmune ailment, even though the cause of the disease is not usually known.

Your hearing is frequently recoverable if you receive therapy for AIED-related hearing loss at an early stage. If your hearing loss is severe, you could need a hearing aid. Although there is no known treatment for AIED, it is frequently treatable with continued care and regular monitoring.

How Functions a Healthy Ear? 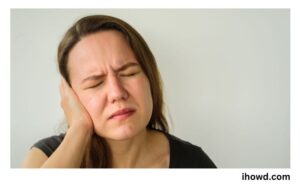 The outer, middle, and inner ear are the three primary components of the ear. The ear canal is where the visible portion of the outer ear opens. The middle ear is divided from the ear canal by the eardrum. The middle ear’s tiny bones aid in the transmission of sound to the inner ear. The auditory (hearing) nerve, which travels from the inner ear to the brain, is located there.

Any source of sound causes the air to vibrate or emit sound waves. These enter the ear canal through the aperture in the ear, strike the eardrum, causing it to vibrate. The middle ear’s tiny bones receive the vibrations and carry them on to the hearing nerve in the inner ear. Here, the vibrations are converted into nerve impulses that are immediately transmitted to the brain, where they are perceived as sound (music, voice, a car horn, etc.)

AIEDs can have an effect on everyone. Its emergence has unclear origins.

According to the American Academy of Otolaryngology, people with one or more autoimmune diseases are usually impacted by it.

There could be several causes of autoimmune ear disease.

When the body’s unregulated immune system targets an inner ear protein, immune complexes and antibodies are generated, which causes bilateral progressive hearing loss.
Cochlin, a protein present in the inner ear, is attacked by the immune system.
The endolymphatic sac, a part of the inner ear, may enlarge as a result of an immune response.

What symptoms are present in AIED?

Hearing loss that starts in one ear and progresses to both is the primary sign of AIED. This may take weeks or months to develop. It’s not usually the same in both ears how much hearing loss there is.

hearing that fluctuates in quality dizziness or unsteadiness (in about half of AIED cases)
systemic autoimmune disease symptoms, such as weariness and muscle aches, include tinnitus, or ringing in the ears.

Meniere’s disease and other inner ear disorders that result in hearing loss, such as AIED, are occasionally confused with one another. Both disorders share symptoms like tinnitus and poor balance. Meniere’s disease often only affects one ear, which is the primary distinction between the two illnesses.

What Alternatives to Treatment Are There? 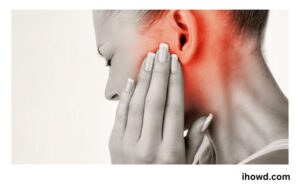 If your hearing loss in both ears gets worse over a period of weeks to months, you should see an ENT physician so they may examine your imaging and hearing tests and make a diagnosis. If your doctor suspects you have an AIED, you may benefit if you start receiving medical care right away, such as steroid and immunosuppressive medication.

See also  How Does The Jenny Craig Diet Work?

Consult an ENT expert if you have any of the related symptoms to determine the best course of action. A wide range of disorders affecting the ears, nose, and throat can be diagnosed and treated by ENT specialists, who are medical experts in their field. Both online and offline methods can be used to consult with ENT doctors. A visit with an ENT specialist in Delhi may cost as little as 500 INR or as much as 3000.

Corticosteroids are the mainstay of treatment for lowering edoema and inflammation in the inner ear. With prompt AIED discovery and steroid treatment, your SNHL might be reversible. If you are unable to tolerate steroid medication, other treatments include cyclophosphamide, methotrexate, azathioprine, and rituximab.

You could also ask your doctor to perform a hearing test to see whether you require any extra assistive listening devices. If your hearing loss is severe, your doctor might advise getting a cochlear implant. With your doctor, go over any further specific treatment options.

What are the danger signs for an AIED?

Concerning the risk factors for AIED, little is known. However, we are aware that individuals with other autoimmune conditions are more prone to acquire AIED than those without.

The disorder is known as primary AIED when the inner ear is the only site of impact. AIED is referred to as secondary AIED when it coexists with additional autoimmune diseases. A 2018 study found that this happens in up to 30%Trusted Source of AIED incidents.

Along with AIED, some individuals may also have the following autoimmune diseases:

See also  How Does The Jenny Craig Diet Work?

One of the many things that increases your risk of acquiring AIED is having an autoimmune condition. 2018 research According to a reliable source, women are more likely to get AIED, and their risk is greatest in their 20s and 50s.

To read more articles like this, go to ihowd. 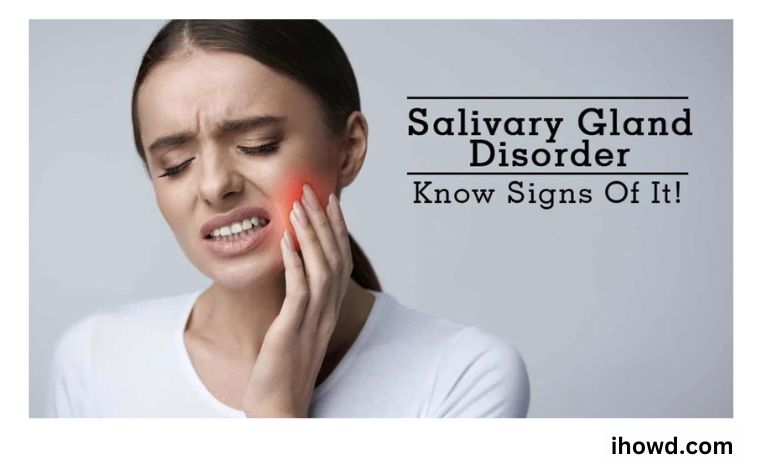 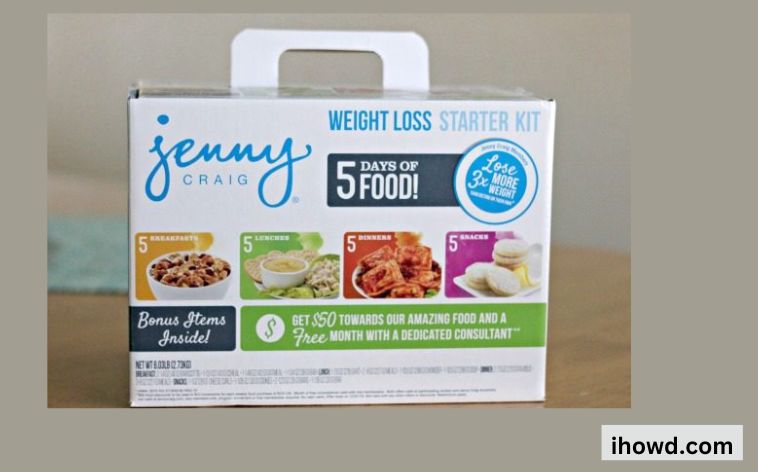 How Does The Jenny Craig Diet Work? Health